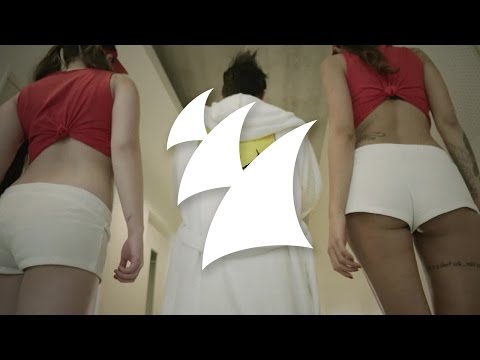 Check the music video of the newest single of Armin van Buuren "I Need You" here: https://youtu.be/cNDQsJlvCYI

Who could have guessed, that a song created about the most retro game in existence, 'Pong', would blow up into a 2014 EDM phenomenon in its own right? What began as almost a joke, quickly caught fire in the most unexpected of ways. It all goes back to a childhood love of video games and a fascination with a little white ball bouncing around a low-res TV screen.

When Armin van Buuren witnessed the graphical wizardry his computer-savvy tech team had created for an upcoming 'Armin Only' show, he had only one thought: What can we do, in the middle of mind-blowing 3D graphics, to set a special moment apart? He had to act fast -- which meant finishing the 'Ping Pong Song' in just two short days...

The song was, of course, never meant for release. The reaction from the crowd at Armin Only was so unexpectedly (and overwhelmingly) positive, however, that the inevitable question was raised: "Should we actually release this??"

The biggest fires start from the tiniest spark, and before long, the "Ping Pong Song" grew to become one of the most unforgettable moments of the Armin Only show — and a crew favorite. They even invented a special dance for it! With the incredibly catchy drop and hilarious visuals, fans will remember the "Ping Pong" moment of Armin Only for the rest of their lives.

This song is a strong reminder that large-venue music is, above all, a celebration. And what kind of celebration takes itself too seriously? With a barrage of smiley-face balloons dropping onto the crowd at the climax of the track, it's hard not to go absolutely mental when this ear-worm comes over the main speakers. 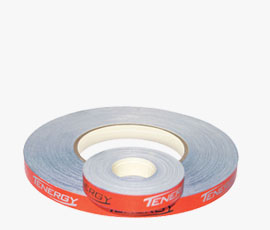